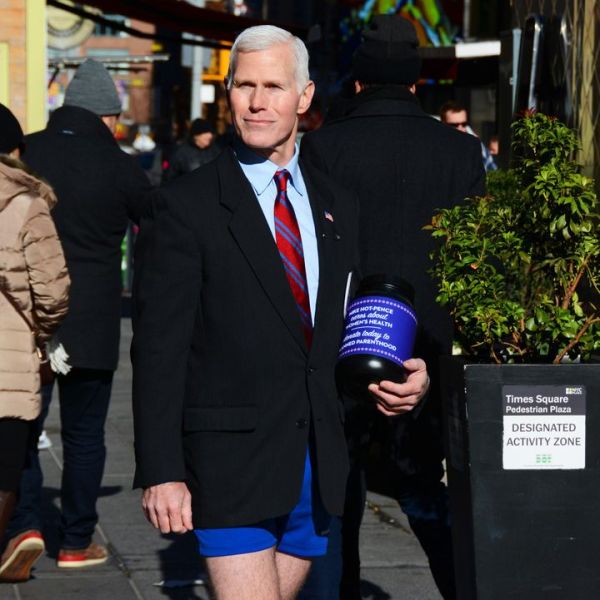 In a press conference just before packing his bags for Iceland, Mike Pence confessed he changed his profile picture on his favourite dating app, Grindr.

Asked about the purpose of his visit, Pence stressed that after talking to Icelandic Prime Minister Katrín Jakobsdóttir, he decided to change the focus of his visit from military to fighting climate change and pushing the Wellbeing Economy agenda.

“My talk with Ms. Jakobsdóttir was really eye-opening. I talked to President Trump and we agreed that the focus of US-Iceland partnership should rather be on tackling the global climate change crisis and moving away from an unsustainable economic system that destroys our planet and our social cohesion. In a few days we will also finalise talks about joining Iceland, Scotland and New Zealand in the Wellbeing Economy Alliance. I will keep you all updated, now I need to prepare for this overnight cross-Atlantic sailing trip to Iceland and pack my bamboo toothbrush” concluded Mr. Pence.

The Berlin Group will send live updates from Iceland in the coming days.