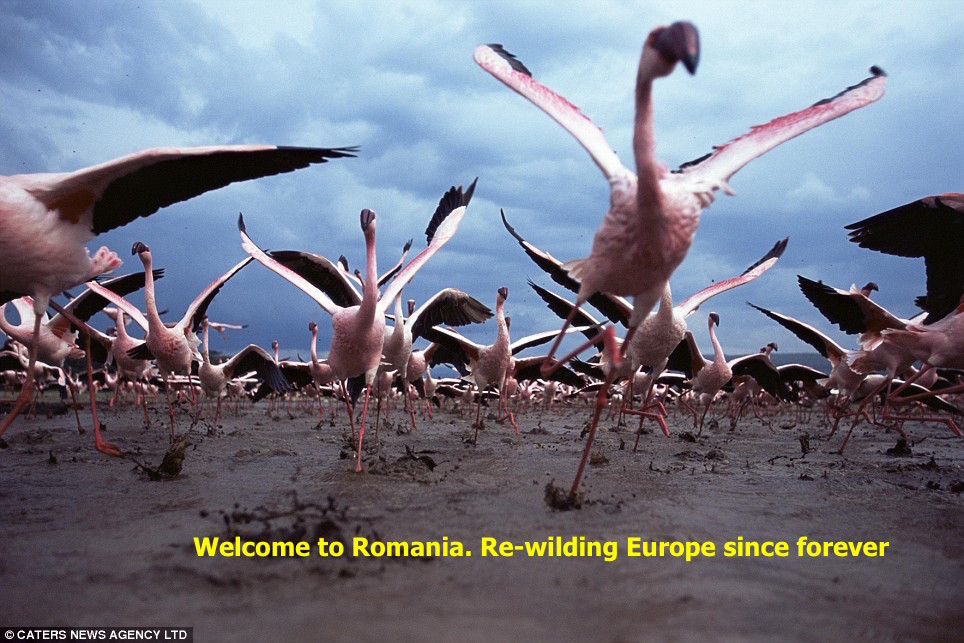 The 2016 parliamentary elections in Romania proved something that scientists have suspected for the last years: most Romanians are, in fact, dodos!

Although the species was thought to have gone extinct in 1662, there is now undeniable evidence that there are at least 16 million dodos in the Eastern European Member State.

“It´s a breakthrough. Whether Romanians are dodos or not has been a topic in our community for the past 5 years. The results of the last presidential elections and the protests after COLECTIV really confused us, but what came out after these parliamentary elections finally clarified everything. 60% of Romanians did not vote, while another 20% voted for the most corrupt party in the country´s history. This points towards an incredibly small brain size and intellectual capacity, so there is now a consensus in the scientific community that Romanians are dodos”, said Jerome Jemenfous, head of department at the Institute Scientifique des Oiseaux. 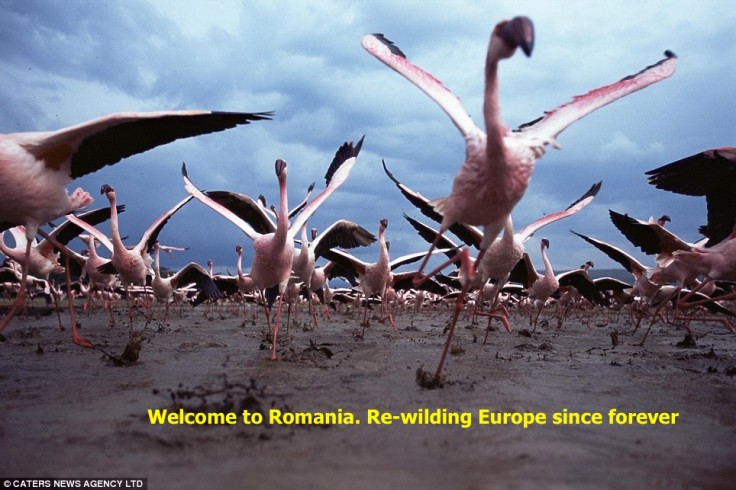 Liviu Dragnea, chief of the winning Social-Democrat Party and a convicted felon on charges of corruption, chose to celebrate victory by throwing grains in the main squares of Romania´s biggest cities in a show of gratitude for all the dodos.

“It was just too easy, you know. After the events in the last years, we were worried that Romanians reached the point where they can use their own brains and take simple but common sense decisions. Thank god they´re still an ignorant, brainless species, we can take back control and steal as much as we want. Of course we´ll start by modifying the Constitution and give ourselves immunity for life – we had enough of the anti-corruption department sending us to prison” Liviu Dragnea told The Berlin Group in an exclusive interview on Monday, while still throwing breadcrumbs to the dumb fold dodos.

Editor´s note: It is worth mentioning that of the remaining 20% of the population, half are Hungarians and at least a quarter are Romanians who live abroad. The survival of the Romanian species within the country´s own borders is now under question.