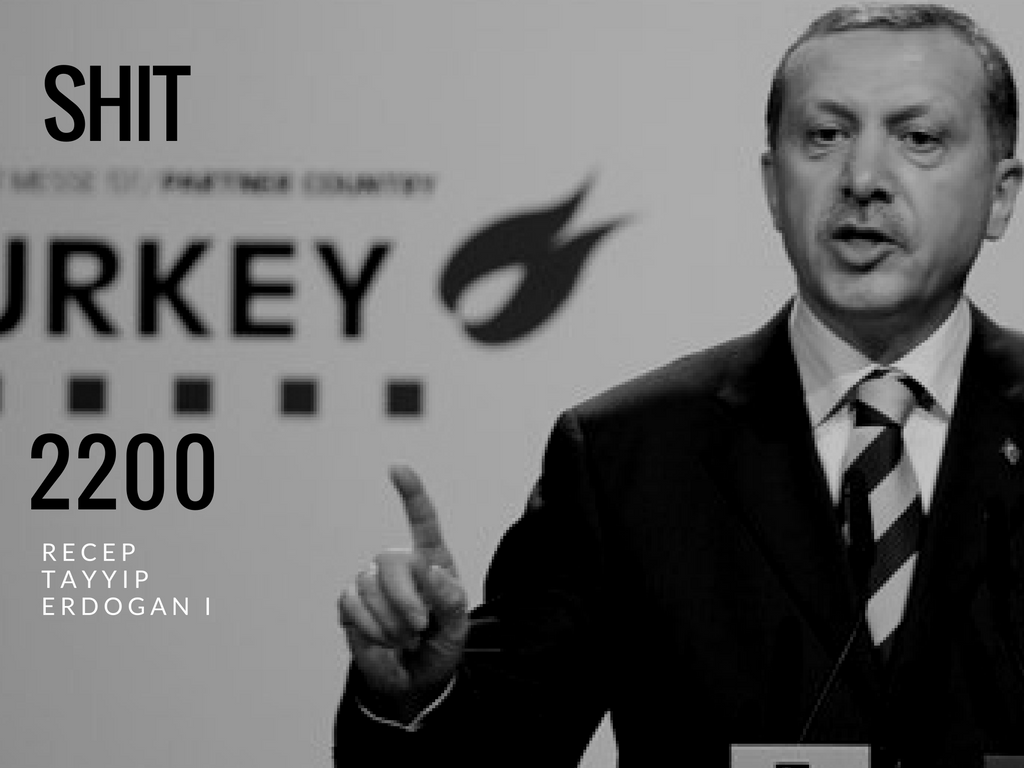 The European Parliament´s vote on Thursday to freeze EU-Turkey accession talks was a wake up call for Turkish President Erdogan, who was quick to react.

“I am taking the MEPs vote today seriously. Although I was hurt and saddened that our European friends did not understand the truly democratic reforms we have been trying to implement here for the past decade, I am ready to make our stance clear. As of next week, I will implement a Sustainable and Highly Inclusive Turkey (SHIT) masterplan to make the country compatible with all chapters of EU accession by 2200”, said Erdogan, in a press conference held only minutes before the results of the MEPs´ vote was known. 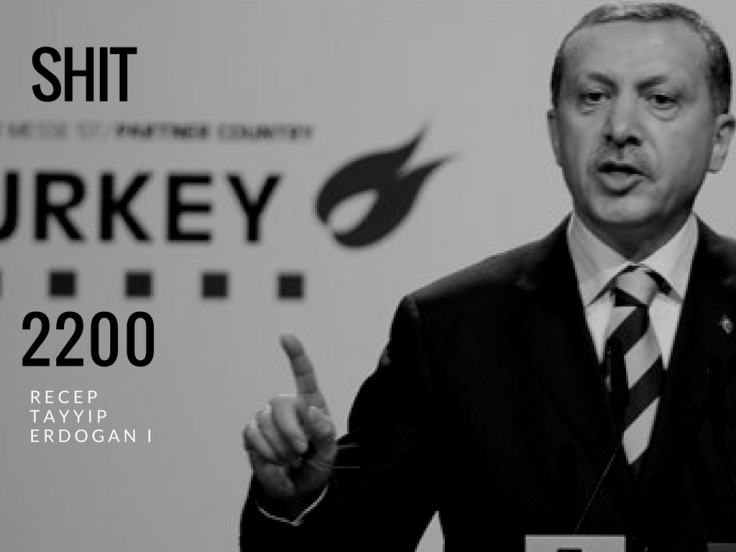 The Berlin Group has exclusive access to the SHIT. Below are the 10 main points of this masterplan, which can bring Turkey in the EU much sooner than anyone was able to forecast.